All of us realized both molecular and serologic proof of RESTV illness in numerous bat species inside Philippine islands.

All of us realized both molecular and serologic proof of RESTV illness in numerous bat species inside Philippine islands.

The serologic results in flying-foxes, in conjunction with the molecular information in insectivorous bats, claim that ebolavirus problems is actually taxonomically popular in Philippine bats. Furthermore, while ebolaviruses have actually formerly really been recognized some other Pteropodidae, this is actually the initial reported recognition in flying-foxes. The secure serologic feedback of a single trial to EBOV than RESTV antigen when you look at the american blot was intriguing, and parallels previous finding from Rousettus fruit bats in Parts of asia [10]. While acknowledging the opportunity of non-specific binding from inside the recombinant N protein-based west blot, and also for cross-reactivity with heterologous antigens [16], the finding could propose that more than one stress of ebolavirus try distributing when you look at the supply inhabitants. All three american blot corroborated seropositives had been A. jubatus, and all had been caught in one roost, and that’s occasionally shared with P. vampyrus. The uncorroborated ELISA-positive flutter ended up being a captive P. vampyrus from some other place. This example allows the veracity with the serologic conclusions. Additional products are essential to increase translate the results. The absence of positive serology in M. schreibersii considering the favorable PCR discoveries justifies conversation. In an endemic infections set-up, good serology would forecast into the origin residents from which viral RNA had been noticed. But in a scenario of recent launch of infections to a population, minimal seroconversion through the existence of affected folk would not be sudden. Having less sequence variance in three PCR-positive M. schreibersii are consistent with the alternative.

The information of RESTV problems in Philippine bats are reliant on that from Taniguchi ainsi, al. [17]. The two stated antibodies to RESTV in Rousettus amplexicaudatus from two stores in Luzon. As they sampled different bat populations, and the other to a couple of years just before our research, our adverse discoveries in R. amplexicaudatus in this particular analysis, while frustrating, are certainly not overly surprising with the cryptic disposition of filovirus issues and discovery in bats [5]. Indeed, Tanaguchi et al. [17] tested 141 bats overall from 17 varieties, merely verified RESTV-specific antibodies in 3 of 16 R. amplexicaudatus, and neglected to determine any RESTV-specific amplicons by RT-PCR.

The choice to pool examples in first checking PCR mirrored logistical restrictions, but any cutting in price and efforts is definitely countered by a loss in diagnostic susceptibility, which comes to be particularly tricky when moderate sums of genetic material are present during the samples. Additionally, the lower levels Ebola widespread RNA spotted from non-invasive swabs keeps persuaded some research to make use of muscle examples to increase the probability of recognition in afflicted bats (e.g., Amman ainsi, al. [8]). However, with this learn we were limited from destructively trying bats, and also the reach for viral recognition might have been reduced. The purpose of the study ended up being identify occurrence or absence of disease in flutter taxa, and a good focus trial dimensions was actually set-to allow powerful epidemiological meaning of damaging discoveries. This taste length was not satisfied about species or genus, and subsequently we all avoid making any meaning from the low diagnosis in any taxa. However, the detection of infections in simple example of M. schreibersii shows that, in the course of the study, issues occurrence was actually considerably greater than all of our old-fashioned design frequency.

Most people found both molecular and serologic proof of RESTV disease in numerous flutter species inside the Philippine islands. RESTV RNA got detected by quantitative PCR in oropharangeal swabs taken from Miniopterus schreibersii, with three samples turning out a product on hemi-nested PCR whose sequence had one particular nucleotide difference from series regarding the pig separate in Bulacan state. More, uncorroborated qPCR detections may indicate RESTV nucleic acid in M. australis, C. brachyotis and Ch. plicata. Furthermore, all of us identified three seropositve A. jubatus making use of both Western blot and ELISA, recommending that ebolavirus infection is definitely taxonomically popular in Philippine bats. But with the visible reasonable occurrence and low viral load of RESTV in bats, extended security later on investigations is needed to clarify the findings, plus generally to detailed the taxonomic and geographical occurrence of ebolaviruses in bats in your community. The recent detection of RESTV in pigs in Asia [18] shows needing the ecology of that disease are recognized.

Fieldwork got started at two places on Philippine island of Luzon: Bulacan Province (13a€“26 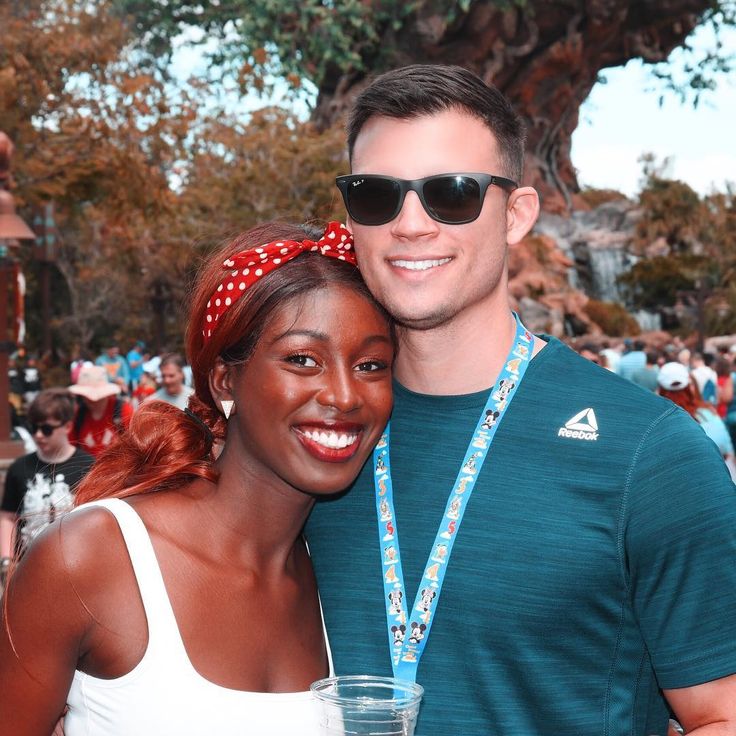 April, 2010) and Subic compartment Freeport sector (20 Nov-7 Dec, 2010) (Fig. 1). Bulacan state had been the main focus of RESTV detections in pigs and associated pig staff, and so the emphasis of one’s primary surveillance. The primary discipline stores in Bulacan state comprise Biak na Bato state playground when you look at the town of San Miguel (N 15A° 06a€™ 33.9a€? age 121A° 05a€™ 44.6a€?) and Puning Cave in the town of DoA±a Remedios Trinidad (letter 14A° 57a€™ 29.7a€? age 121A° 05a€™ 27.4a€?). Biak-na-Bato nationwide park your car try a thorough covered area composed of forested riverine gorges and cavern platforms. Puning Cave try a riverine limestone cave confusing within remnant woodland environment, encompassed by farmland. Both sites have varied and bountiful bat communities. A well-known flying-fox roost when you look at the Cubi portion of Subic compartment Freeport Zone (letter 14A° 47a€™ 16.63a€? age 120A° 16a€™ 22.02a€?) was the attention from the subsequent surveillance [19]. The roost has a peri-urban natrual enviroment remnant within an urban and farmland mosaic adjacent to an in depth part of greatly whole woodland.